Olympic Rower Jake Wetzel talks about how his ADHD helped win Silver in Athens and Gold in Beijing.  Attention Deficit Hyperactivity Disorder is very contextual–in certain situations, it may not be impairing. It may even be a strength or advantage.

When I take a step back and look at it, the reason I was successful is because I have the traits of of ADHD to some what the extreme. The thing about being in my sport is that you’re in a team environment and in 8 or a 4, are two of the bigger boats. You really have different roles in the in a boat. You have the leaders who are more the consistent, consistent very stable types who are typically the stroke and at the front of the boat they set the rhythm for the boat and it’s really important in the way a race is executed that they you get off the line and then you settle into a sustainable rhythm and you need people behind them to who will just slot in and support what’s support what’s happening.

But then you also need you also need a driver or you need it in a in a eight you need two drivers people who are really able to put the boat out and put the set, set to create an energy, and that energy, that energy is such an intangible thing it’s like a bit of an electricity where if it’s not there, the boat just feels flat. And so might my talent with that is that I could raise my game. I could always perform when it counted and that’s what got me respect, was that I was able to lift people up when it when it mattered. So that ability to focus and focus to that level is counter intuitive for attention deficit but it is the characteristic that that gave me the most strength. But that’s the thing as the sport as a drug competing is putting yourself I I find that I consistently create a situations in my life where I have to back myself into a corner to get that kind of excite that excitement and and nine times out of ten on I’m backed into the corner I come out of it. 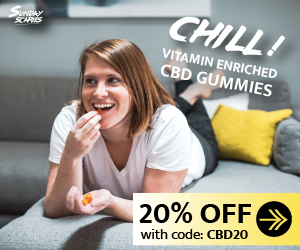